“Helping others to achieve their dreams”

Gift of Caring Ministry is a Charitable nonprofit and non denominational Organization operating in Uganda, based in Kampala and Boston Massachusetts USA. The organization was founded to provide aid to needy people in the communities and to help them overcome the cycle of poverty to improve the livelihoods of Ugandans at large as well as helping them to achieve their God given dreams.

Gift of caring ministry pursues this through training and offering of a nonrefundable capital to needypoor active women to get involved in income generating activities to enable them have a secure future.

Women in the communities are grouped into 10 and each is required to bring back 10% of the money initially given to them. This money is then used to support one other woman in the same community. As a ministry, we believe in transforming lives of the less privileged children within their families through empowering their mothers. We support 40 households though our target this year if funds allow is 100 households.

• To improve the well being of the children because they are the future of our Country. Country, so as a ministry we want to invest in their development through the women or mothers.

In Uganda, women face a wide range of challenges including discrimination, low social status, violence, lack of economic self-sufficiency, and greater risk of HIV/AIDS infection. Education and literacy are preconditions to development and determines the status of men and women with strong benefits in areas of economics, health and agriculture. Gender discrimination has reduced many women’s man power to act independently, educated, avoid poverty, and escape reliance upon abusive men. Female education has remained lower than that of male causing illiteracy levels among women (61.3%) with rural-urban differentials of 10.7 million of Uganda’s women population.

Government of Uganda acknowledges that women especially those in rural areas and female heads of households are the poor of the poorest. Despite the Uganda Government efforts to come on with gender sensitive policies and laws (i.e. the National Constitution and the National Gender Policy), the inequalities have continued to prevail. For instance; Female decision making 9%, Female ownership of land7%, Female access to credit1%, Female control over food crops30%, Female control over cash crops9%. The gender inequalities limit women’s capabilities and capacities especially in the agriculture sector where they play crucial roles.

The socialization belief that women are the care takers of homes especially in rural areas has restricted most women in rural areas from moving beyond their villages to search for employment. Hence, adding to the limitation in exposure and access to knowledge that would enhance their social and economic development. The cultural and religious attitude about gender roles and relationships has continued to prevent most women in rural areas from participating actively in decision making and interaction with men. As a result, most of them depend only on the knowledge they have acquired in their lifetime and that from their friends to improve on their agricultural production.

Rural women have very limited opportunity to share their ideas, views and suggestions on how to improve their activities The high illiteracy rate among rural women, let alone the language barrier has hindered women from accessing the available information that would help them improve on their agricultural, farming activities. Also, mothers supporting their families find it hard to get well-paying jobs and training programs as compared to men. Those afflicted with HIV and AIDS are denied proper health care and many HIV-positive mothers and their children are stigmatized and cast out. Many families live in desperate poverty; especially those headed by single women hence find it hard to support their families and also keep their children in school throughout the year, while others are left miserable and mistreated due to domestic violence.

Gift of caring ministry is therefore, looks forward to empowering various hurting communities in the far most rural areas of Uganda. Let’s partner and volunteer to empower women in Ugandan communities. Supporting a woman means a lot to the life of every one in Uganda because they provide love and strength to their families and contribute much towards building societies. It’s them that take care of children even in the hardest times. When we empower women, we actually address their challenges such as the impact of climate change, domestic violence, poverty, gender inequality among others.Their needs range from farming materials, sensitization, guidance and counseling, food, health care, startup capital, development, management skills and school fees for their children.It is therefore our prayer and request, that you will be part of us to support this cause that we may ensure a better world for every person on the planet 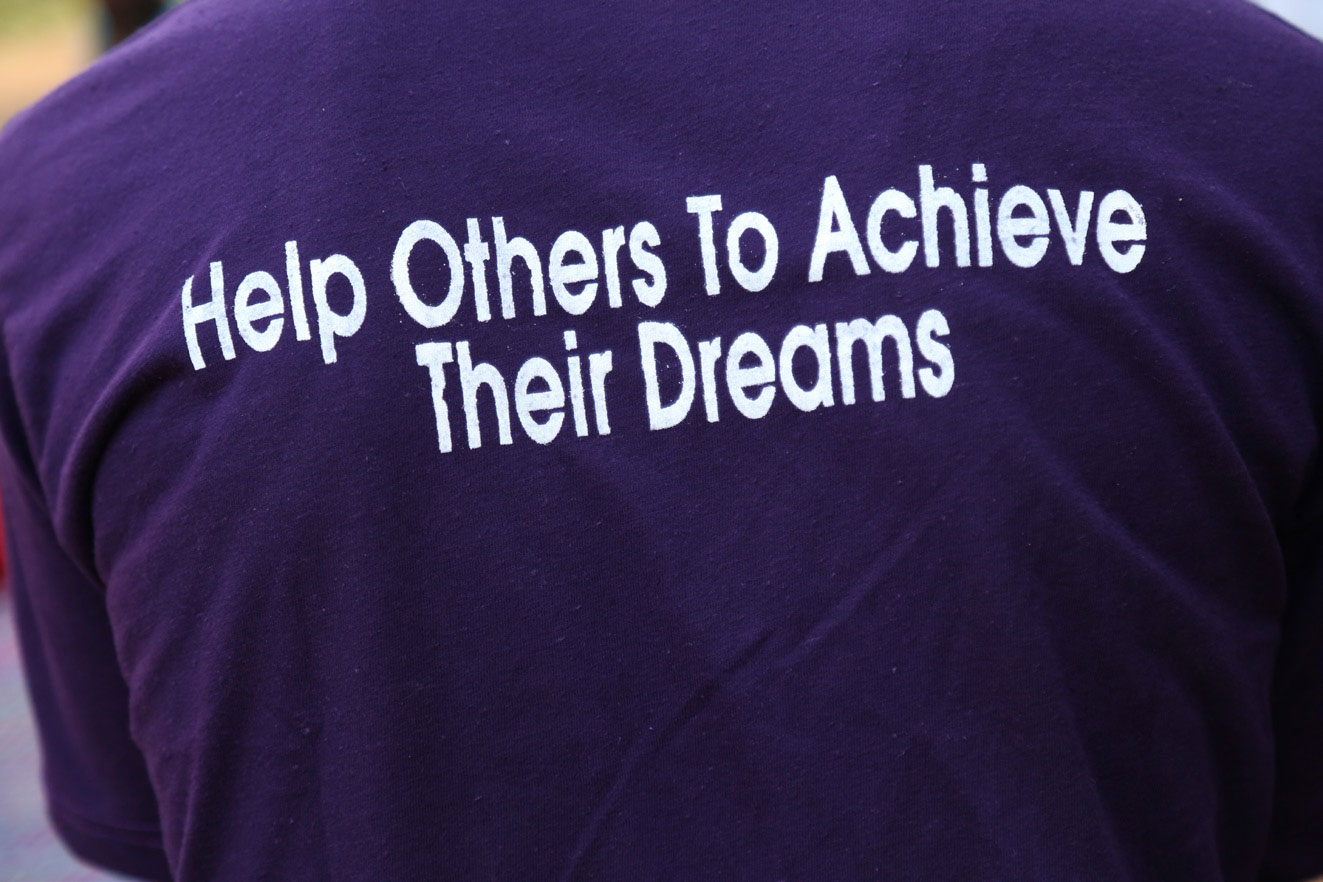